Peridot Gemstone – The Birthstone of August 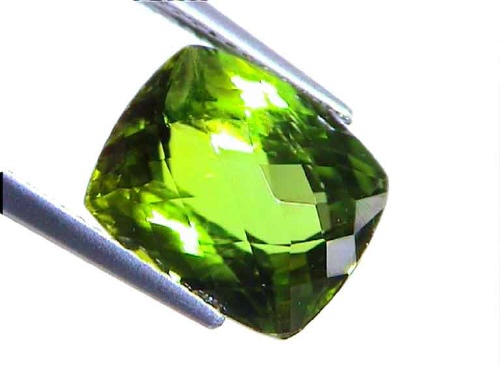 Peridot the birthstone of August is a lime color gemstone in addition to this it is one of the few gemstones who possesses only one color. In ancient times, it was believed that this stone is a distinctive gift to humankind by the mother of nature to celebrate the annual creation of the earth.

Peridots are large crystals of olivine which is a common element of the earth’s crust. Peridot is the mineral olivine, usually dark green in color – a semi-precious gem – and mostly magnesium silicate. A peridotite rock is composed of 90% or more olivine. 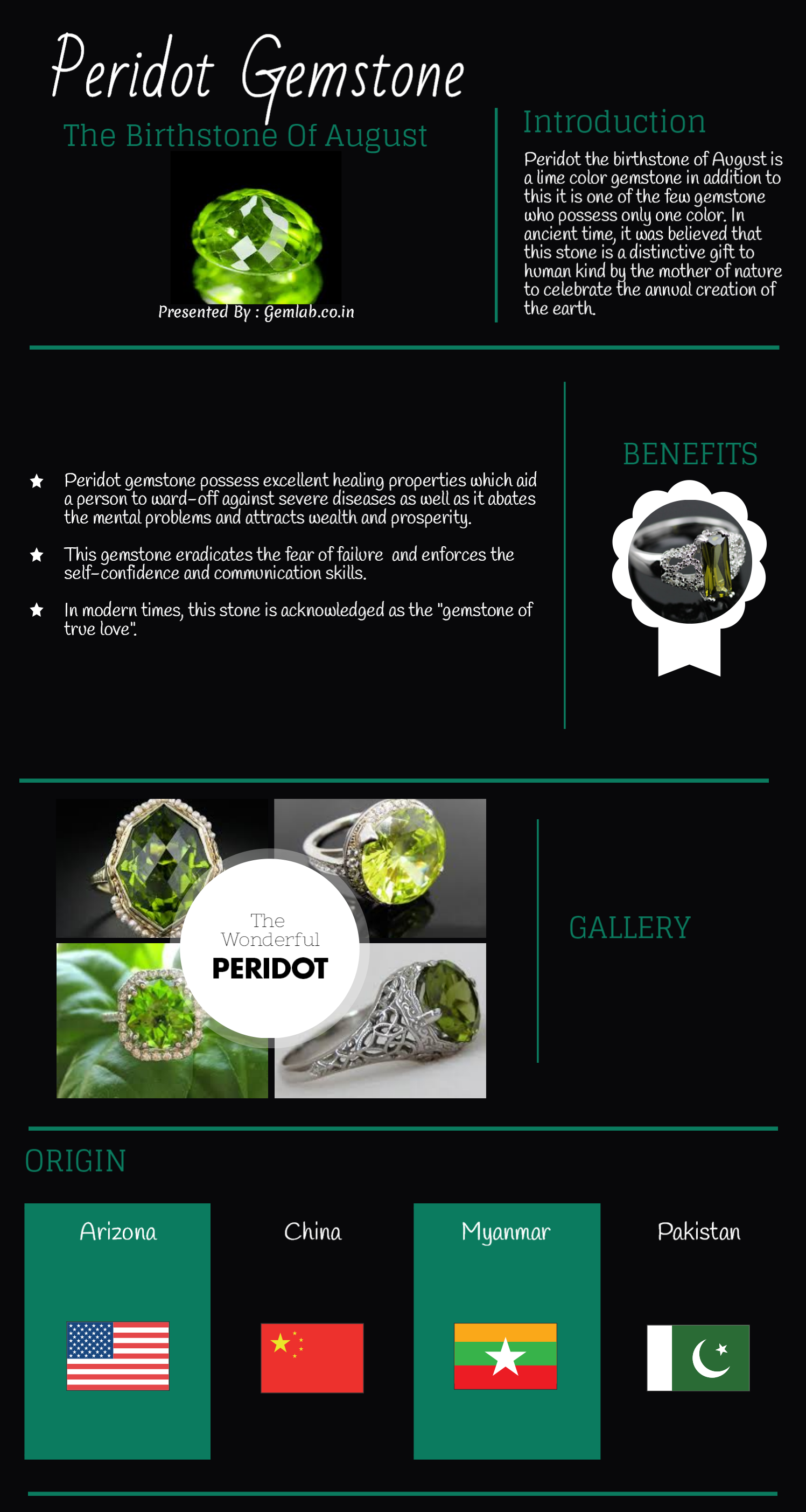 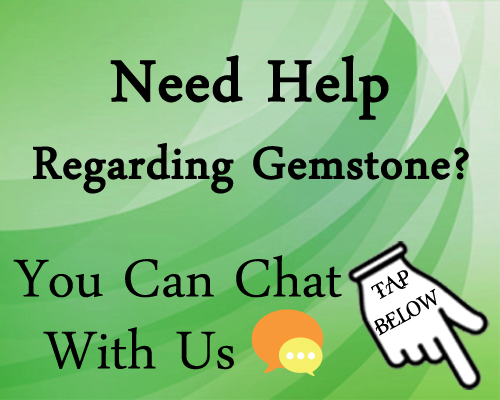